Get fresh music recommendations delivered to your inbox every Friday.
We've updated our Terms of Use. You can review the changes here.

Fathers of The Funk 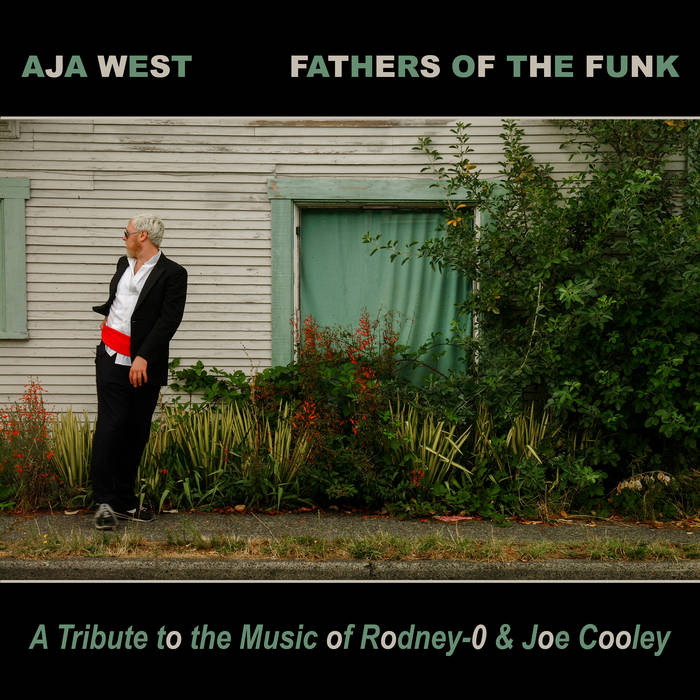 “Tell the truth, James Brown was old ’til Eric and Rakim came out with ‘I Got Soul’” -Stetsasonic, “Talkin’ All That Jazz”

Amongst the original creators and godfathers of the funk are unquestionably James Brown, George Clinton & Parliament Funkadelic, Ohio Players, Kool & The Gang, Cameo, and Zapp & Roger, just to name a few.

Another tier of the torch-bearers would be all the Golden Era Hip-Hop acts, including West Coast legends Rodney-O & Joe Cooley, who helped cement and expand upon funk’s everlasting grooves. It’s to these Fathers of the Funk that I dedicate this record.

This album also serves as a tribute to my father, who greatly admired the soul and funk of the aforementioned artists along with the soundtrack to Car Wash, Isaac Hayes, and Curtis Mayfield.

In this endeavor I hope to carry the flame a little further by performing some of the masterworks of Rodney-O & Joe Cooley with deep respect and gratitude. Please give some love to the pioneers, Rodney-O, Joe Cooley, and General Jeff: www.facebook.com/RodneyOandJoeCooley

Specializing in hybrids of funk, fusion, soul, jazz and electronic music, the Mackrosoft label and artist/manager Aja West have released a steady stream of strong CD and vinyl releases since 2000. Now eighteen albums deep, Mackrosoft has received generous accolades from fans and critics alike for its intelligent music and distinctive artwork. ... more

Bandcamp Daily  your guide to the world of Bandcamp